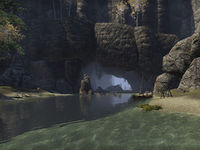 Boralis is the northern coastal region of Rivenspire. It includes the city of Northpoint in the east and The Doomcrag in the west. The Boralis Dolmen is on the coast north of The Doomcrag. It is bordered by the Eyebright Feld and Westmark Moor to the south. Western Boralis is littered with the ruins of Erokii, once the greatest Ayleid city in the northwest. 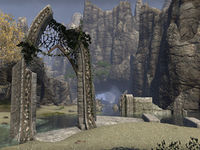 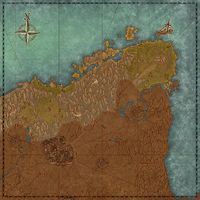 A map of Boralis
Retrieved from "https://en.uesp.net/w/index.php?title=Online:Boralis&oldid=2397734"
Categories:
Hidden categories: