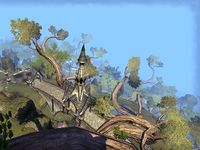 The Court of the Wilderking, more commonly known as Wilderking Court or just The Court, is the southern region of Greenshade. It contains the city of Marbruk at its northern tip, and extends south from there to the sea, including the Greenheart lighthouse and the Labyrinth. The Wilderking Court Dolmen is on the eastern edge, along the border with Grahtwood. The Drowned Coast and Green's Marrow regions border it to the north. 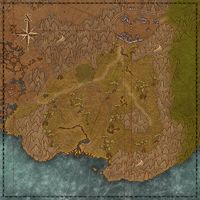