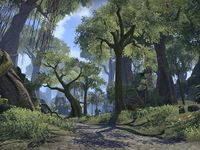 The Long Coast is the southern region of Grahtwood. It includes the cities of Haven and Southpoint. The Long Coast Dolmen sits roughly halfway between them, and slightly to the north. The regions of Tarlain Heights and Green Hall form the northern border. 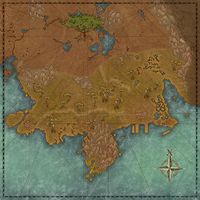