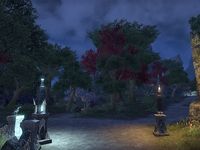 Calambar is the central region of Auridon. It extends from Buraniim Isle and Mathiisen in the south, through Skywatch, and as far north as Quendeluun. The Calambar Dolmen sits at the southern border on the western side. To the south is the region of Iluvamir, and Vafe is to the north. 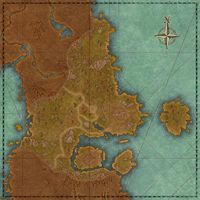 A map of Calambar
Retrieved from "https://en.uesp.net/w/index.php?title=Online:Calambar&oldid=2397765"
Categories:
Hidden categories: