Evermore is a city in northwestern Bangkorai, just across the Stormhaven bridge. 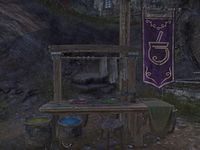 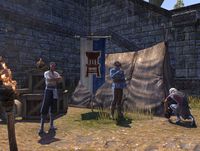 †Appears during quest only.
*Appears when infected with Lycanthropy 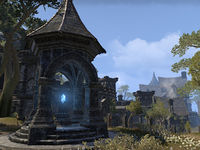 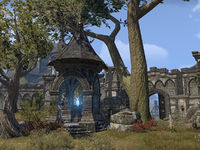 Evermore is the only major city with two wayshrines in close proximity. Evermore Wayshrine is unlocked as soon as you enter Bangkorai, and is located in the graveyard to the north of the city. Eastern Evermore Wayshrine is found just outside the east gate, and is more conveniently located for the services within the city. 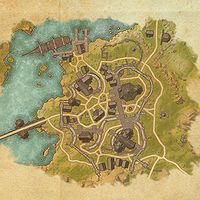 A map of Evermore

This Elder Scrolls Online-related article is a stub. You can help by expanding it.
Retrieved from "https://en.uesp.net/w/index.php?title=Online:Evermore&oldid=2614328"
Categories:
Hidden categories: