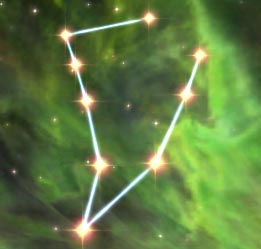 Quests
Dawnguard Quests
Dragonborn Quests
Other
‡This persuasion challenge was cut from the game. These NPCs (Drahff and Hewnon) are instead always hostile to you.