This article is about the skill. For the physical equipment, see Light Armor (item).

Light Armor is the skill governing your ability to fight and move in light armor. Each skill point increases your armor rating from Light Armor by 0.4% (1.5% for NPCs). The Light Armor skill tree has a total of 6 perks, requiring a total of 10 perk points to fill.

In-game Description: Those trained to use Light Armor make more effective use of Hide, Leather, Elven, Scale and Glass armors. 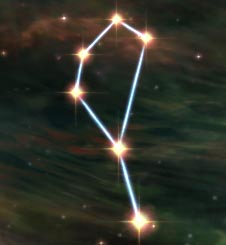 The following races have an initial skill bonus to Light Armor: