The UESPWiki – Your source for The Elder Scrolls since 1995
< Redguard(Redirected from Redguard:Dog)
Jump to: navigation, search 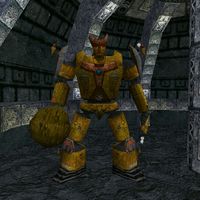 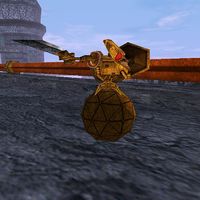 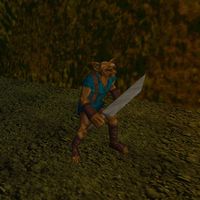 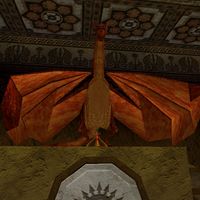 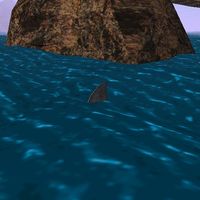 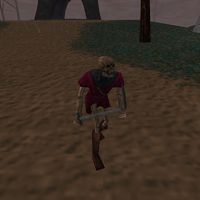 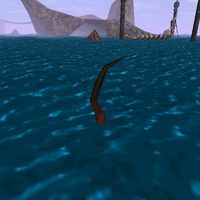 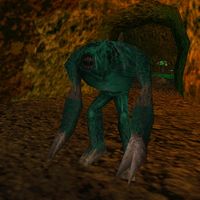 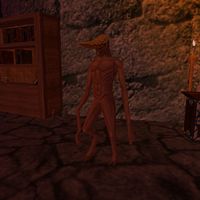 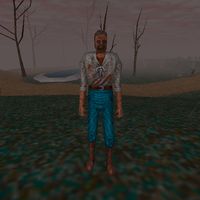 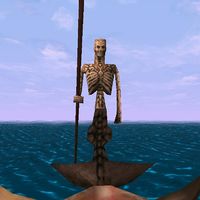 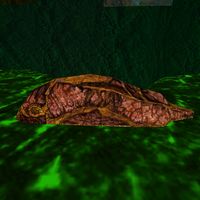 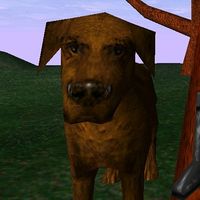 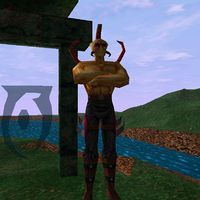 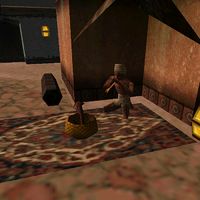 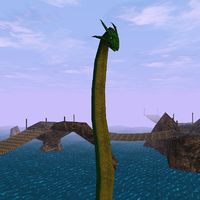