The UESPWiki – Your source for The Elder Scrolls since 1995
< Daggerfall: Factions: Temples
Jump to: navigation, search

The Benevolence of Mara is the Temple devoted to the Mother Goddess of Tamriel. They are called Benevolences for they are devoted to the charge of uniting all creatures as brethren, children of Mara. They are intolerant only of those who show intolerance; they hate only those who hate. Mara is their Mother Goddess, and thus she blesses all with the gift of love. Particularly, she favors those who help her followers in Tamriel. For a reasonable donation to their Benevolences, one will be blessed and be forever beloved by he or she who loves one best. Those who devote themselves further to the Mother Goddess are even more blessed. Their priests and priestesses study the greatness of Mara's Tamriel and have learned much. So there is much to share with their initiates who are judged to be true to Mara's calling.

Your rank in the Benevolence of Mara is determined by a combination of your reputation with Mara and your two highest associated skills:

The following skills are used to determine your rank in the Benevolence of Mara:

Advancing in rank within the Benevolence of Mara affords the following advantages:

The following regions have Mara as their chosen deity:

If you are of at least Initiate rank, your health will be fully restored if you speak to another member of the Benevolence. 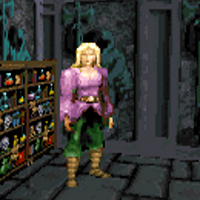 The Apothecaries of Mara sell potions to members of Acolyte rank or higher. Their assortment is determined randomly. Your reputation with the Apothecaries will influence the price of their wares. 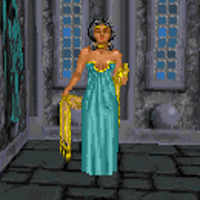 The Mixers of Mara offer potion making services within the Benevolence of Mara. They allow members of Disciple rank or higher to make their own potions, provided they have the required ingredients and recipes. Their services are free. 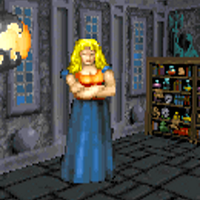 As their name implies, the Summoners of Mara will summon a Daedra Prince for you if you hold the rank of Diviner or higher. In order to use these services, you must first possess the immense amount of gold required to make the attempt. Summonings can only take place on certain days of the year. Your reputation with the Summoners will affect the price of their services. 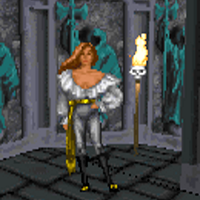 The Teachers of Mara offer training in skills related to the Benevolence. The cost of a training session is dependent on your character level, 100 gold per level to be precise. The Teachers will also train non-members, however this will cost 400 gold per character level. Like all trainers, they can only train a skill up to 50%. 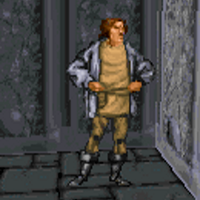 Blesser of the Benevolence

The Temple Blessers collect donations for the Temple. Large donations will improve your reputation with the Deity. 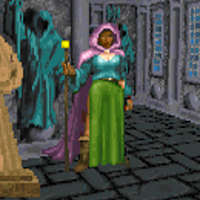 Healer of the Benevolence

Temple Healers can cure every known disease, including the early stages of vampirism and lycanthropy. These services are available even to non-members. The costs of these services depend on your Mercantile skill, the severity of the disease, and your rank within the Temple. Additionally, these prices may be discounted (or free) on certain holidays.

Healers will also restore any damaged Attributes for free, however this service is only available to members of the Temple. 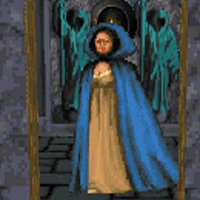 Missionary of the Benevolence

The Temple Missionaries are the devotees who offer quests for the Temple, and reward you for successfully completing them. Missionaries may offer a multitude of quests for Temple members (including one Temple-exclusive quest), and a few for non-members.