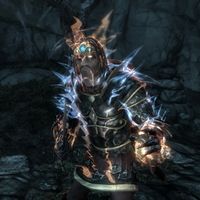 Dragon Aspect is a shout that improves your power attack damage, resistance to damage, and shout recharge time. When used, dragon-like traits will be physically applied to the one shouting in the form of a spectral armor. The first word makes this effect appear on only the arms, but is extended to the chest with the second word, and the head with the third word. All effects have a duration of 300 seconds. The effects will still remain active if you transform into a Vampire Lord or werewolf, which can give both forms numerous, and otherwise unobtainable, benefits. If you have at least two words of the shout, an Ancient Dragonborn is summoned to fight alongside you when your health drops below 50%. This shout is unique in that it can only be used once per day.

One achievement is unlocked when you learn all three words of this shout: 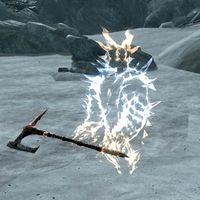