Molag Bal's macabre palace serves also as a fortress and as a temple to himself. In all of Coldharbour, no place is more feared. 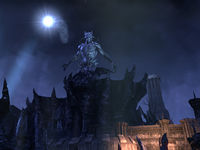 Molag Bal awaits in the Garden of Ruin

Heart's Grief is Molag Bal's palace and the most feared place in all Coldharbour.

These Npcs will always be prisoners here due to their failures in the Main Quest:

Depending on which quests you have completed, several people can appear in the vestibule. They are bound and can be interacted with. 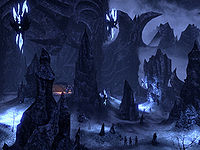 The exterior of the palace 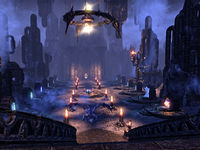 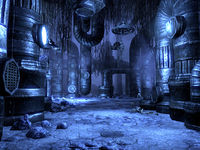 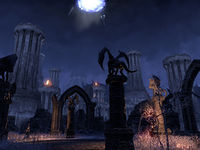 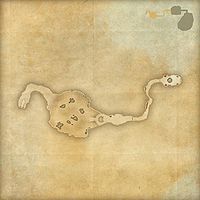 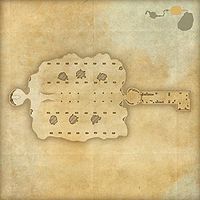 The Vestibule and the Path of Woe 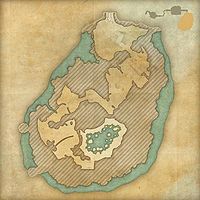 This Online-related article is a stub. You can help by expanding it.
Retrieved from "https://en.uesp.net/w/index.php?title=Online:Heart%27s_Grief&oldid=2148560"
Categories:
Hidden categories: