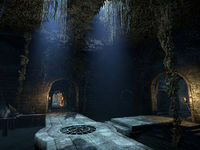 Antediluvian Vaults is a section of the Ebonheart Pact branch of the Imperial Sewers. It is approximately half-way between the Pact Base and the sewers' central hub, and connects to Harena Hypogeum and the Alessian Tombs. 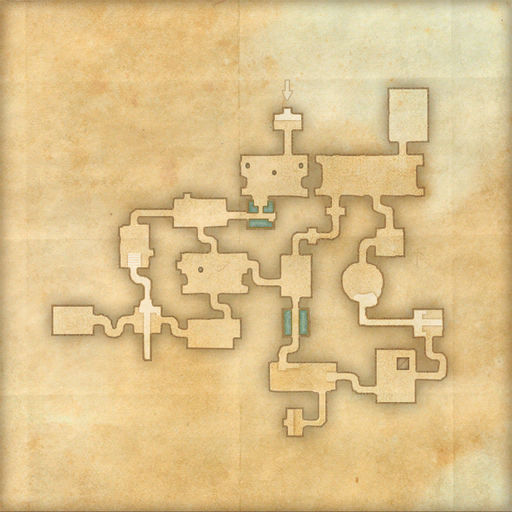 This Elder Scrolls Online-related article is a stub. You can help by expanding it.
Retrieved from "https://en.uesp.net/w/index.php?title=Online:Antediluvian_Vaults&oldid=2178852"
Categories:
Hidden categories: