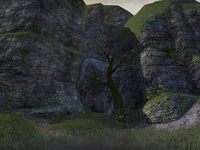 Spindleclutch II is a group dungeon found in northern Glenumbra. 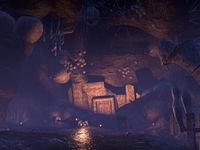 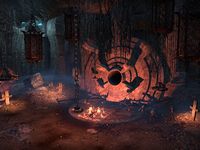 The lair after Vorenor has been defeated

The storyline continues from the events of Spindleclutch I. In this version, Guardian Sud-Hareem needs help finding his son, who he believes has been captured by vampires within Spindleclutch.