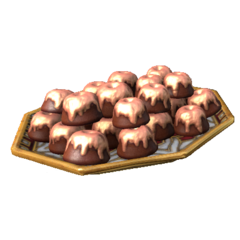 An urgent two-man job for me:
Online:Volek House generic NPCs

Online:Stonekeeper Style images, dig for them

A sample of my best image work

How to Take Good Screenshots in ESO (WIP)

So I Can Find It[edit]

Refs are going to be commented out. When the DLC comes out: if any visitors to my userpage want to add the ESO Deadlads DLC tidbits to any lorepage (even if it's not the one I specified in my notes for the bullet point), feel free to edit this page to retrieve the hidden reference. It's all formatted for you, on the off chance somebody happens upon this list and feels compelled to add something to lore.

Names I found in the lang file[edit]