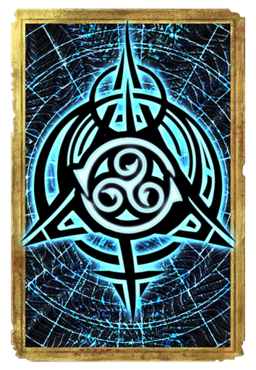 The Psijic Vaults: for millennia the mages of the monastic order have been storing items rare and mysterious in their subterranean strong rooms, some strange, some dangerous, all valuable. Now, it seems a time breach was open in these vaults for an unknown period, spilling Psijic Vault Crates out into the wider world, and their weird contraband is beginning to appear on Tamriel's open market. They're going fast, because a Psijic Vault Crate might contain almost… anything.

This Season is themed after the Summerset chapter. It became available in June of 2018, with the release of Summerset. The possible rewards are as follows, grouped by rarity with Radiant Apex rewards being the rarest: