The UESPWiki – Your source for The Elder Scrolls since 1995
< Elder Scrolls Online: Places: Unzoned / Strongholds
Jump to: navigation, search 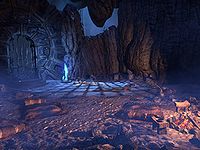 The cell you start in

The Wailing Prison is a sub-location of Coldharbour, Molag Bal's realm of Oblivion. It is where the introductory quest to the game takes place. The location is split into seven zones. 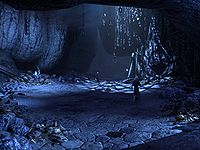 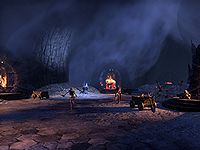 Vaekar the Forgemaster is found here. 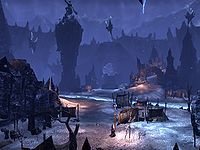 The Towers of Eyes

The Towers of Eyes are located in a large, open courtyard. Many Soul Shriven and their dremora captors linger here. Clannfear can be found gnawing on corpses here and there. The Coldharbour Sentinels are located on top of two towers, accessible by ramps. 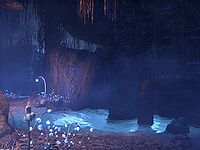 The Undercroft is a system of tunnels that leads into the Prophet's Cell. It is filled with azure plasm and dotted with steam vents and cold fire traps. The area is inhabited by many skeletons and several feral soul shriven. 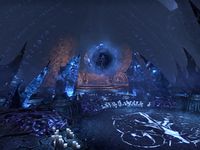 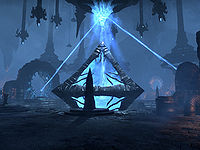 This is where the Prophet is being held prisoner. When you activate the pinions to free the Prophet, two Dremora Baunekyn appear. 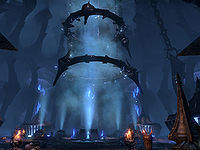 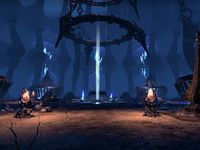 This large chamber is connected to a Dark Anchor which the Prophet seeks to use to help you escape from the prison. The Child of Bones is summoned here. Prior to Update 6, you would fight the Anchor Guardian rather than the Child of Bones. 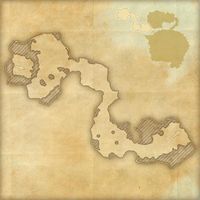 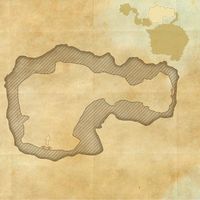 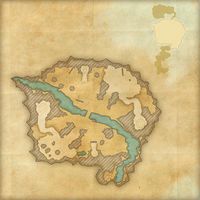 The Towers of Eyes 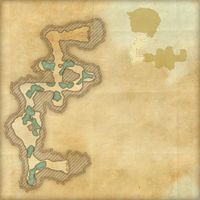 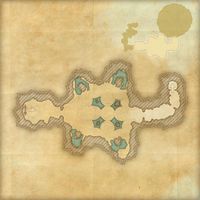 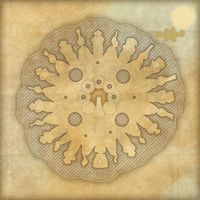 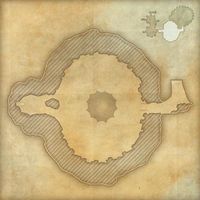 The Prophet's Cell before Update 6