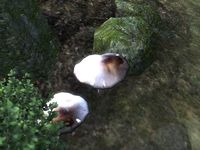 Fourteen guaranteed samples can be found; the places with the highest numbers of samples are:

The locations with the highest concentrations of Clouded Funnel Cap are:

Four plants can be found growing inside: 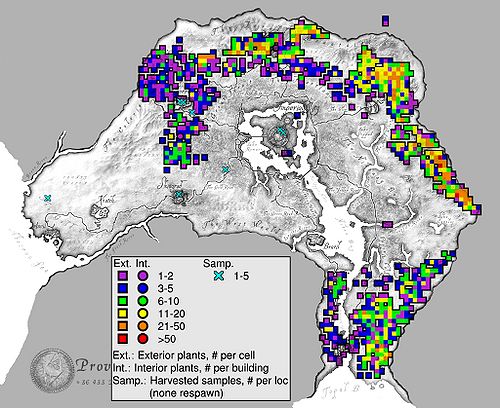