The Champion System in the Elder Scrolls Online is a system of horizontal character development that complements the more vertical progression of Leveling and Skill development. The Champion System is unlocked when one of your characters reaches Veteran rank at Level 50. From that point on, experience points provide progression in Champion Points. Champion Points are required to wear Level 50 gear and use Level 50 consumables, and are used to unlock new abilities within the realms of the three Guardian Constellations.

The current cap is 3600, and you are unable to spend any points that you have earned above this cap. This means you are able to spend 1200 points in each of the three constellations.

While you are Enlightened, experience gain is multiplied by four, effectively reducing the required XP for one Champion Point to a quarter of its original value. Once per day, you receive 400,000 XP of Enlightenment; after your Enlightenment is used up, you will return to requiring the standard amount of XP to earn a Champion Point. Enlightenment accumulates in a pool with a cap of 4,800,000 XP after twelve days. Each single experience point earned through normal gameplay expends four of the stored points in the Enlightenment pool; killing an enemy usually worth 76 XP will give you 304 XP, while completing a standard Level 50 quest will reward you with 29940 XP instead of 7485 XP.

The Craft tree grants you boons in sneaking, unlawful activity, and crafting. 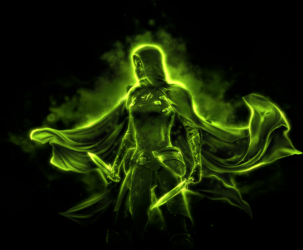 The Craft tree is represented by the Thief constellation

The Warfare tree grants you bonuses related to dealing damage. 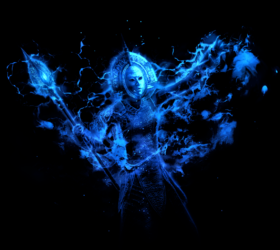 The Warfare tree is represented by the Mage constellation

It also has two subconstellations.

The Extended Might tree grants you bonuses to your damage and penetration. 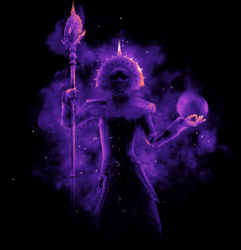 The Extended Might tree is represented by a Mage subconstellation

The Staving Death tree grants you bonuses to your damage resistance and healing. 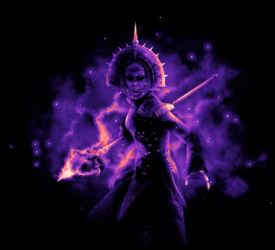 The Staving Death tree is represented by a Mage subconstellation

The Fitness tree grants you perks related to reducing, avoiding and mitigating damage. 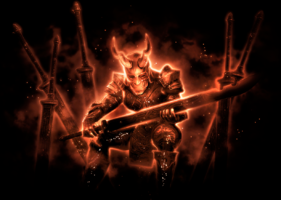 The Fitness tree is represented by the Warrior constellation

At certain Champion levels you will receive one-time rewards or unlocks, which will be delivered via In-Game Mail or added to your account automatically.