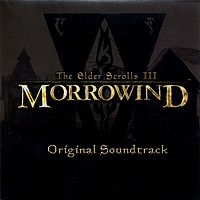 Cover art of the regular soundtrack 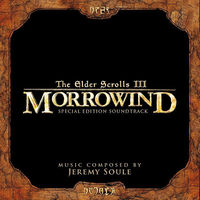 Cover art of the Special Edition soundtrack, packaged with the Morrowind Collectors' Edition

The soundtrack was nominated for the Outstanding Achievement in Original Music Composition award of the Academy of Interactive Arts & Science, but lost out to Medal of Honor: Frontline.[1]

Jeremy Soule has shared some of his inspirations and background information about some of the tracks:

Over the Next Hill