The domains north of Cheydinhal have belonged to House Tharn since the late First Era. By the end of the War of Righteousness, General Turpis "Volte-Face" Tharn was in possession of the broad holdings that the family today calls home. 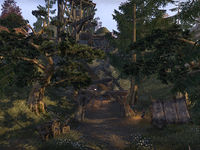 The second zone of this delve, Quickwater Depths, can only be reached by jumping into one of two whirlpools in the first zone. Orders for Athal can be found near Athal Andas. 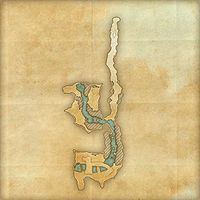 A map of Quickwater Cave 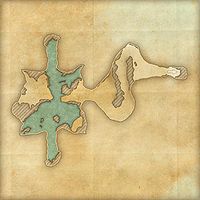 A map of Quickwater Depths

This Elder Scrolls Online-related article is a stub. You can help by expanding it.
Retrieved from "https://en.uesp.net/w/index.php?title=Online:Quickwater_Cave&oldid=2179423"
Categories:
Hidden categories: