A complete and systematic archive of the many options of the potential answers to the "Who Are You?" Option in the Dialogue Interface with NPCs found out-doors in Arena.

There are a number of NPCs in the settlements of Arena with special sprites and greetings as well as descriptions for their professions. A few aren't present in-game and are instead just known due to their intended lines in the archives. These special greetings are as follows: 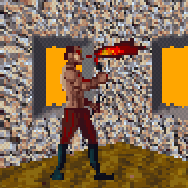 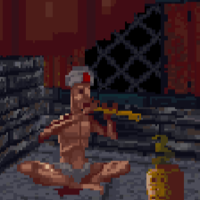 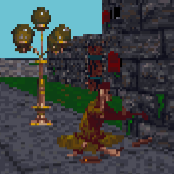 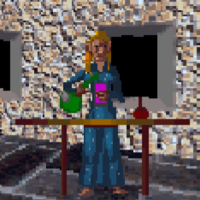 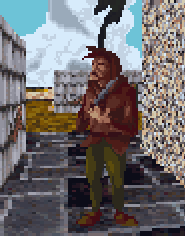 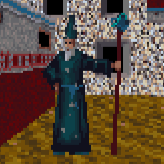 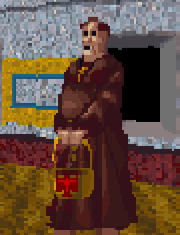 All Generic NPCs (Those with the simple City Pedestrian Sprites) introduce themselves to the player with the same lines, with the name, occupation and that occupation's description being the factors subject to randomization. The generic greeting templates are otherwise few and exact:

As previously mentioned, the name, profession and that profession's description are subject to randomization. The name of an NPC is a mix of names from a list in the archives while the occupations and their descriptions are these: