The UESPWiki – Your source for The Elder Scrolls since 1995
< Skyrim: Items: Books
Jump to: navigation, search
The Book of Fate
A blank book said to contain the reader's fate

Found in Calixto's museum in Windhelm. The book was apparently discovered within the Arcane University and the book's pages are said to contain the reader's fate, although it appears to the player to be empty.

During the tour given by Calixto, he mentions that some people find the book to be empty upon reading, and speculates that this may be caused either by the reader having no predetermined destiny, or by imminent death. The player proves to be such a person; the book appears totally blank. It is not clear if this is because the player has no preset destiny, as Calixto suggests, or because Calixto is lying and the book is actually totally blank. 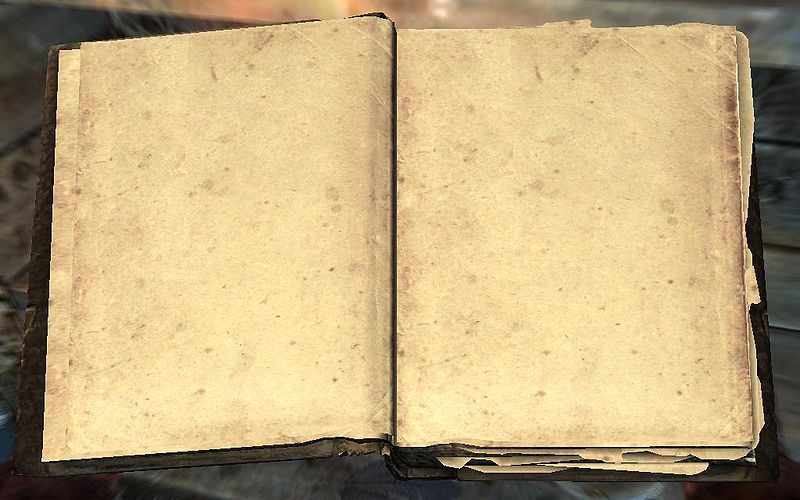