Screenshot from the installation process

The Elder Scrolls Adventures: Redguard shipped with two different "versions": One with a regular software renderer and one with Glide 3D acceleration through supported 3DFX cards or a Glide wrapper. If you install the game from the original disk, you can choose whether to install the software or Glide rendered version of the game during the setup.

However if you downloaded it from the internet, you likely only have one of the two. Here is an overview of where to get them:

While you could think that it's the same game with just a different graphics API enabled (like many modern games do it), the two installations are not identical.

In comparison to the software version, the Glide installation has these differences in the file/folder structure:

You could also add the missing files to any existing installation, and create a "super installation" that can run both versions of the game (by starting either RG.exe or RGFX.exe). Be aware, that the savefiles between the two are not compatible with each other.

This still leaves the question: what are the actual in-game differences?

The main selling point of the Glide version, was that it offered support for higher resolutions and therefore a sharper image. The software version is limited to 640x480, but with Glide Redguard can be run at up to 1600x1200 pixels. Many games at the time also advertised that they would be running faster through glide, but since Redguard suffers from poor performance in general, Glide is not helping it in that regard. You might even find that the software version runs at higher, more consistent framerates.

But those are not all changes, in fact there are many more subtle visual differences that can be seen when taking a closer look at the two side by side. And that is exactly what we are going to do now.

Quick note: for the sake of keeping it short, the software-rendered version will occasionally be abbreviated as "RGS" and the Glide version as "RGFX"

Comparing the Software version with Glide[edit] 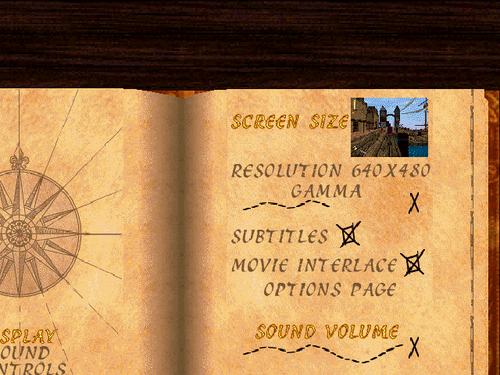 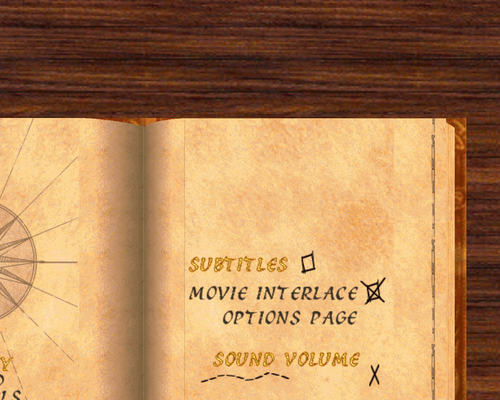 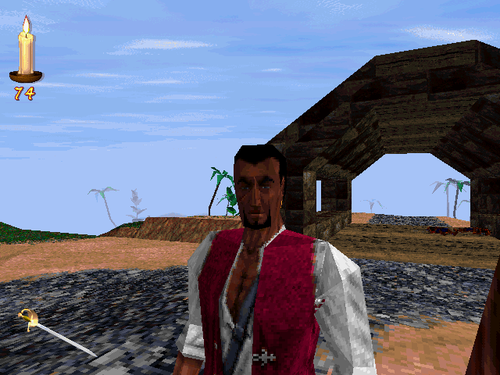 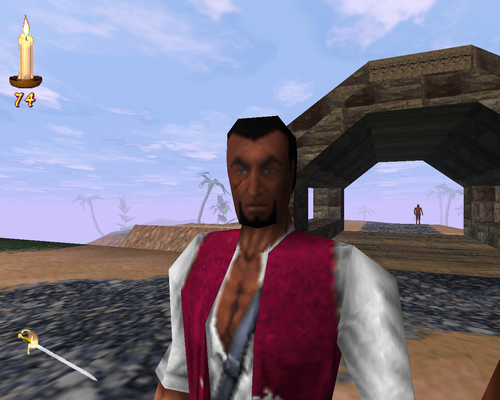 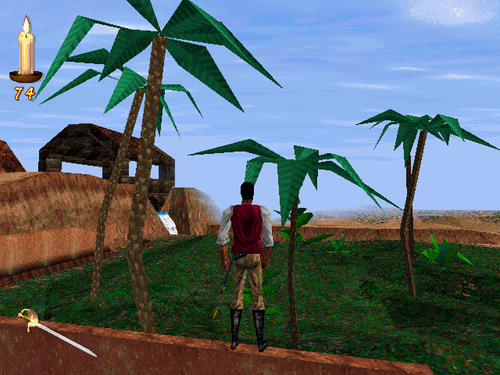 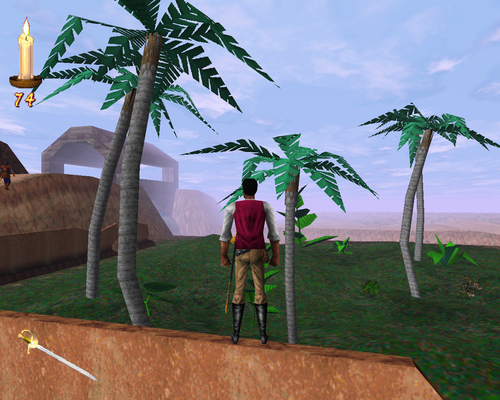 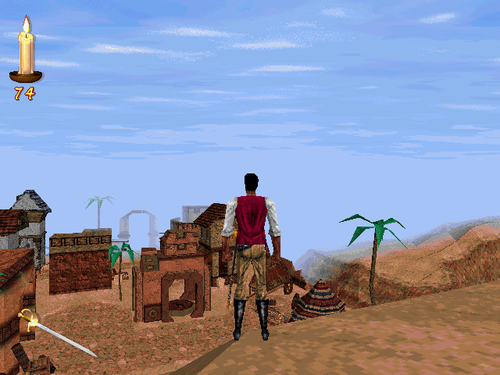 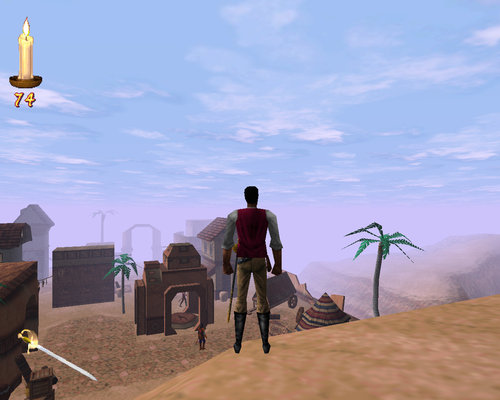 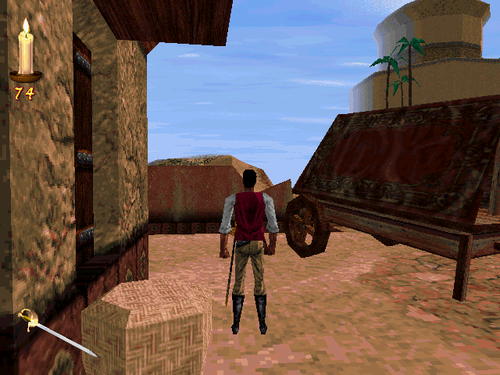 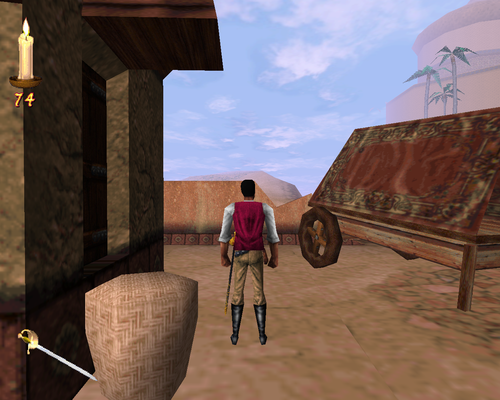 This is especially noticeable on the terrain: 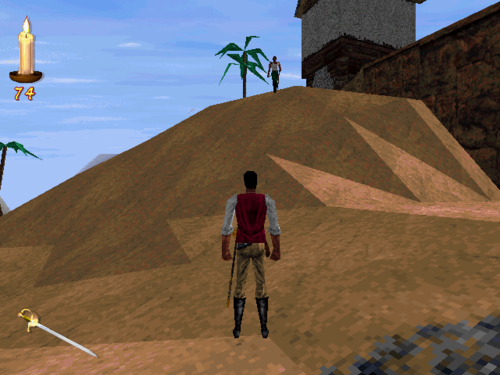 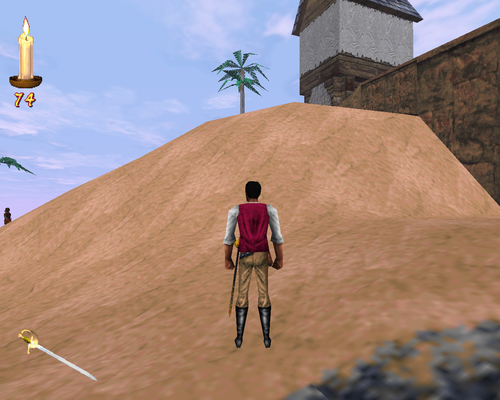 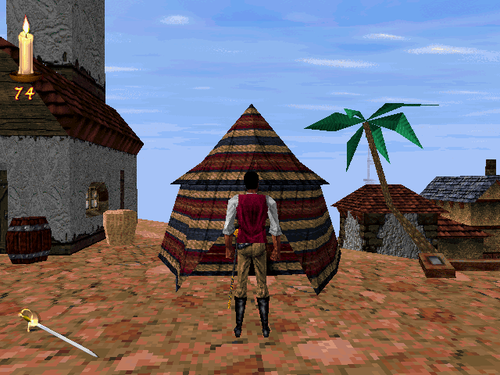 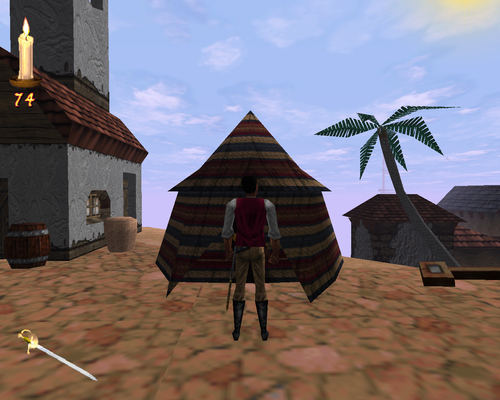 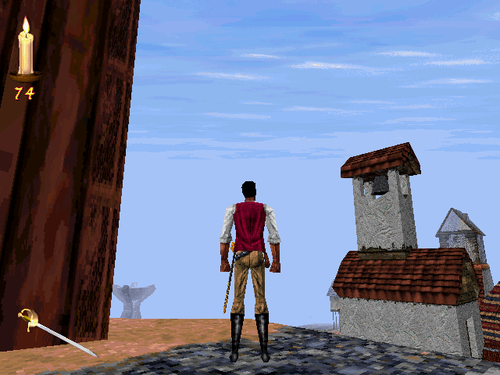 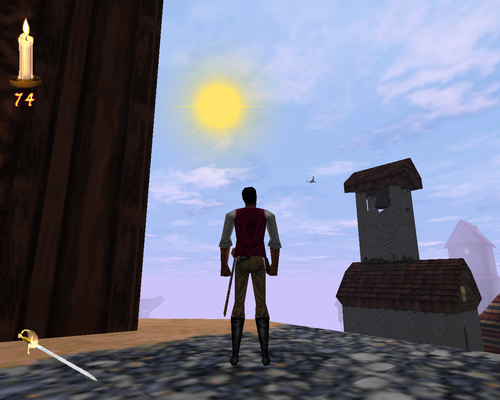 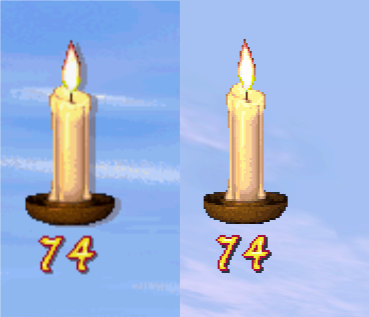