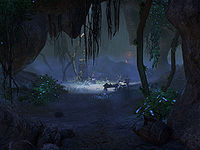 The Harborage is a cave in the wilderness which the Prophet has adopted as his home and refuge. The cave is located near the first major city of each alliance, and serves as the starting point for each stage of the Main Quest.

Interior of the Aldmeri Harborage

The Aldmeri Harborage is located in Auridon, in a seaside cave east of the city of Vulkhel Guard.

The Daggerfall Harborage is located in Glenumbra, in an abandoned cave southeast of the city of Daggerfall.

The Ebonheart Harborage is located in Stonefalls, in a Daedric ruin west of Davon's Watch. Ironically, the ruins seems to have been dedicated to Molag Bal at one point, as evidenced by the banner displaying his symbol. A chest lies down the road south from the Harborage, next to a wrecked cart. A Heavy Sack is located next to a basket of apples. 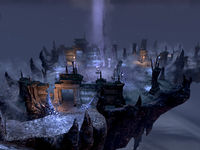 Vision of the Companions 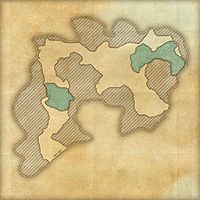 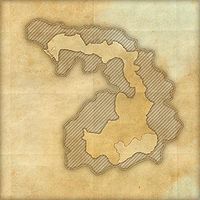 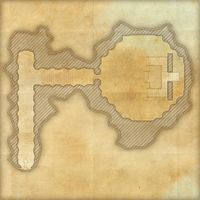 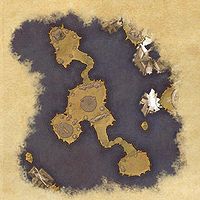 Vision of the Companions

This Elder Scrolls Online-related article is a stub. You can help by expanding it.
Retrieved from "https://en.uesp.net/w/index.php?title=Online:The_Harborage_(place)&oldid=2500920"
Categories:
Hidden categories: