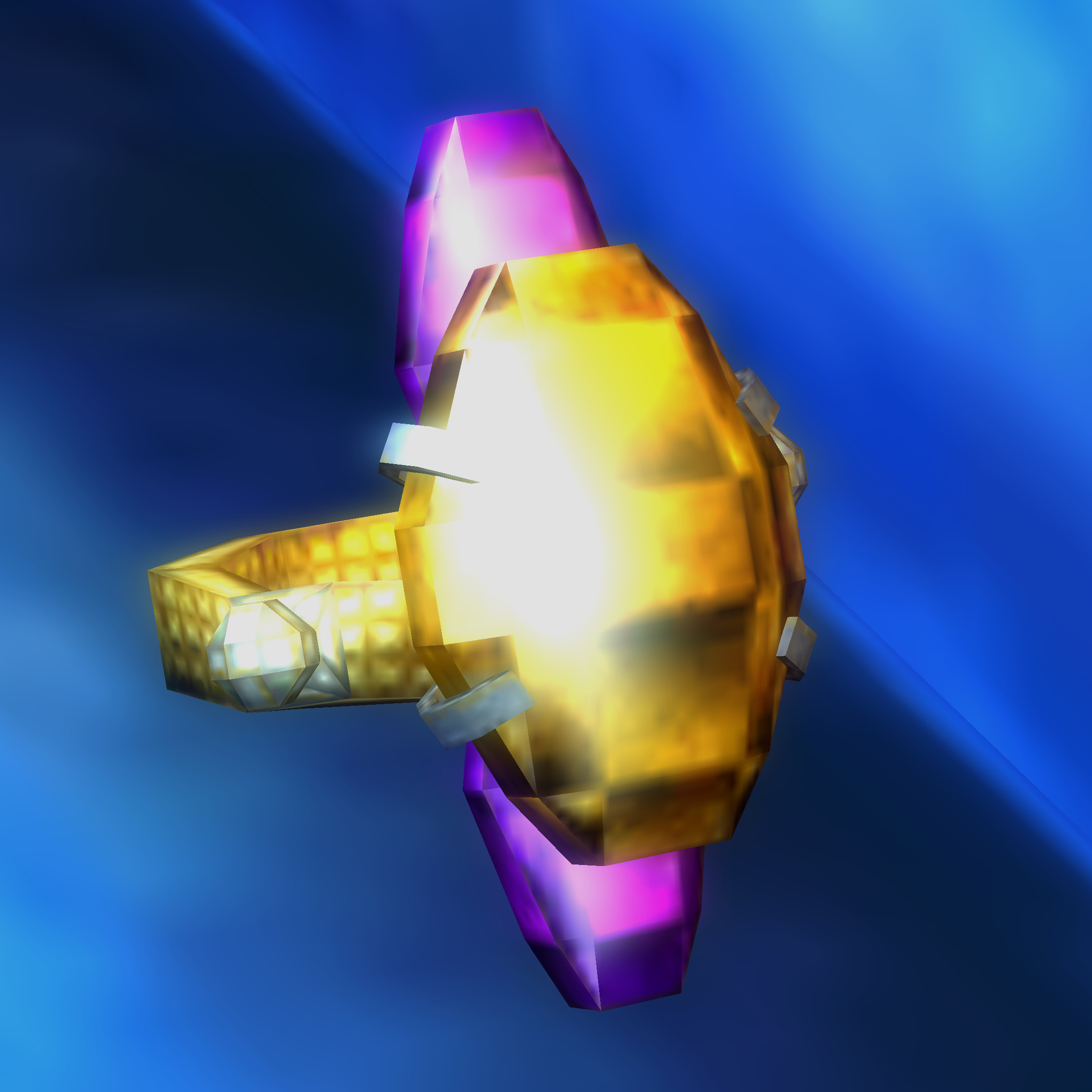 In Oblivion, the ring is obtained from Meridia after you finish her quest.