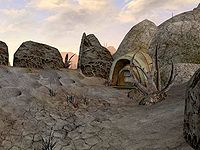 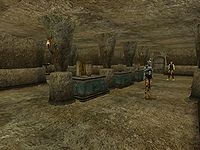 There are seven known members of the Hleran family: 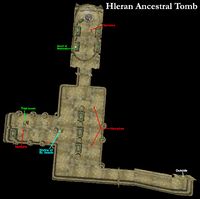