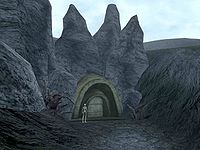 Andas Ancestral Tomb is a medium-sized tomb, located north of the Erabenimsun Camp and along the coast.

There are six undead enemies inside. Loot includes a couple of potions, common armor (including a Redoran Watchman's Helm), the books Aedra and Daedra and 36 Lessons of Vivec, Sermon 2, some ingredients and a Journeyman's Lockpick.

There are seven known members of the Andas family: 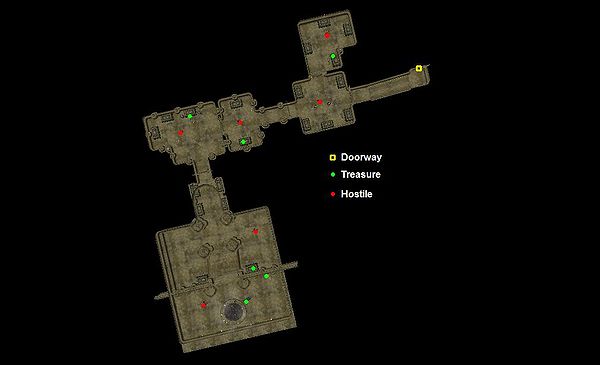