Plate and scale mail armor of whitened steel with golden accents, with a heavy close-helm, as seen on the Lion Guard Elite. 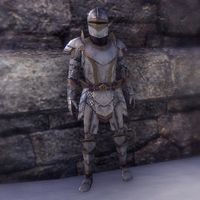 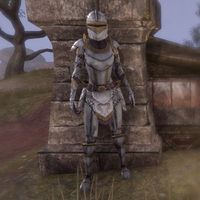 Full plate armor with blue-black accents, topped by an armet helm with open visor, as worn by the Lion Guard of the Covenant. 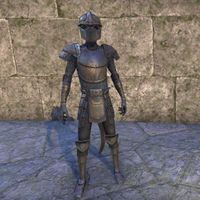 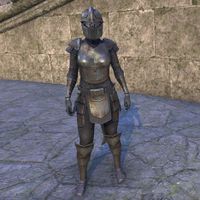 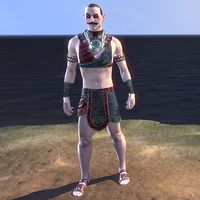 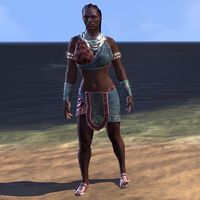 . It is also available as an Epic-level reward in Xanmeer Crates.

(Most of necklace, middle section of sash, bracers, and sandals are not dyeable)

Everything you need to brave the wilds of the forest and bring back some hard-won lumber is supplied in this robust kit, so hoist your trusty axe and get to chopping wood!

starting January 14th, 2021. Equipping this costume will hide your shield when stowed.