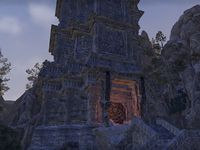 The Aetherian Archive is a tower in southeastern Craglorn near the city of Elinhir.

Within the tower, groups of twelve battle through a series of challenges and ultimately face the Mage.

The Aetherian Archive Trial quest begins when you enter the dungeon. You have to complete the dungeon within a certain amount of time with limited respawns. The Mage's Tower is a quest to defeat the Celestial Mage, who is the final enemy in this dungeon. The bosses are the Lightning Storm Atronach, the Foundation Stone Atronach, Varlariel, and the Mage herself.

You will receive a Periapt of Elinhir from Mindil the Untested with your other rewards after defeating The Mage with hard mode engaged.

Hard Mode is only available in the Veteran version of Aetherian Archive. When you get to the circle of teleport pads before the final boss fight against the Mage, you have the option to smash three blue Aetherial Orbs found on top of pedestals. A nearby note called Hands Off warns you against doing this. If all three orbs are smashed, Hard Mode will be activated and will make the boss fight much more difficult. There is no way to disable Hard Mode other than restarting the entire trial.

There are 4 Achievements associated with this trial: 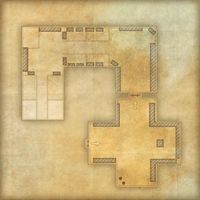 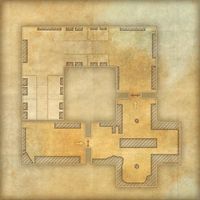 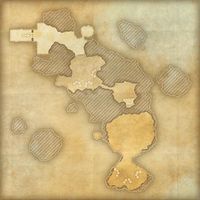 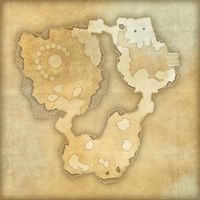 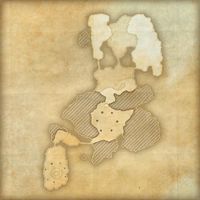 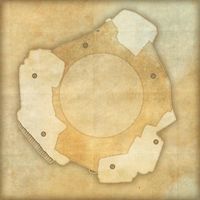